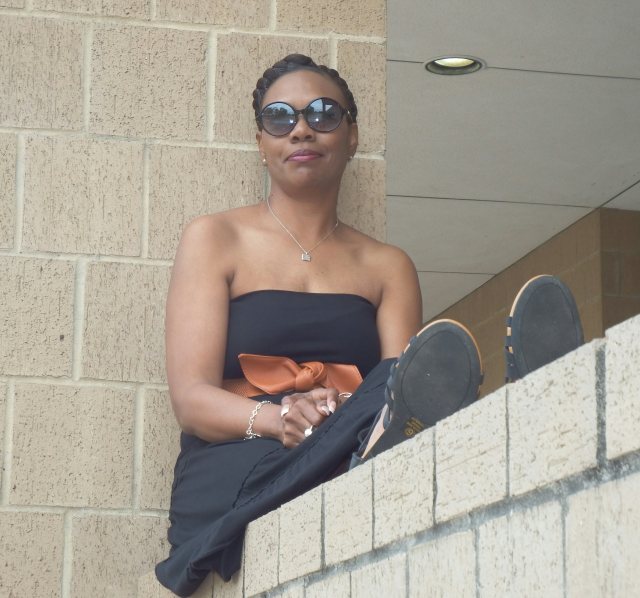 “Pride, one hell of an obstacle to overcome.” – Rudy Franciso

Growing up, I spent all of my free time with my mother. I mimicked so many of her behaviors, I figured there was nothing else I could be in life other than a younger, miniature version of mom. But, as I started to flourish in specific areas of life, I discovered I was more like my dad than one could ever imagine. As a child, I watched my dad become a master of his crafts. Anything he was challenged to do, he was going to make sure he not only completed the task, but excellence and perfection were associated with his work. I never saw him ask for help, he simply got the job done by any means necessary. He took pride in everything he did.

Seeing this, I went through many phases of life thinking, if I put my mind to it, there was nothing I couldn’t do and I didn’t need assistance from anyone. If assigned a task, I just needed to be diligent in getting it done. I would sit in my “box” and work countless hours to prove I was efficient and capable of outperforming the best.

Recently, I was asked to complete a project. It was something new to me, so I asked, “Exactly, what does this project entail?” At that moment I was told, “We’ll discuss it later, as we get closer to the deadline.” The deadline was quickly approaching and there had yet to be a discussion. By the time communication started flowing, everyone was in an uproar and tempers were flaring. It did not appear that time was on our side. Due to the tight timeline, I was asked if I wanted help. In the midst of my exasperation I said, “No, you weren’t willing to help me when I asked; I’ll figure it out myself!” Well, I spent an entire weekend trying to figure out what needed to be done and the best method to finish the project before arriving to work on Monday. The final outcome was favorable and the team was really appreciative of the work done before hand. It seemed to have made their lives easier when it was time to complete their assigned duties. Because, they saw the effort on my part, they went above and beyond to make sure everything was successful. Although I was pleased with my performance, I was distressed and weary at the conclusion of Part I of the project.

When it was time for Part II of the project I “respectfully and gracefully” bowed out. I didn’t know what Part II consisted of and I didn’t want to find myself backed into another corner. I  went back to my “box” in silence and determined my pride clouded my judgement the first time around and I would not let it happen again. After reflecting on the whole incident, there were some things I needed to be reminded of, again.

This entry was posted in About Me, Lifestyle. Bookmark the permalink.