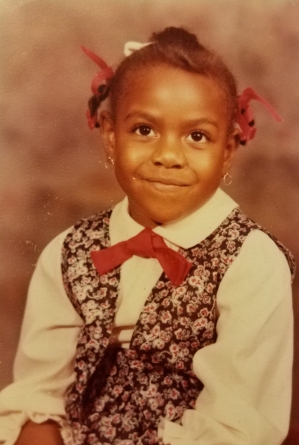 “When I was a child, I spake as a  child, I thought as a child, I understood as a child. But when I became a man, I put away childish things.” 1 Corinthians 13:11

When I was younger, this bible verse was quoted often in my presence. So much, I thought when I became an adult everything I was taught as a child would be null and void. In my mind, life would start over and a new set of rules would start to apply. All the lessons I learned would be a distant memory and if ever I thought to revisit them I would be considered childish. Little did I know, some of the first things I learned as a child would be applicable for appropriate functioning for the rest of my days. Five of the greatest lessons I learned, I learned before the age of ten. Those lessons became life long lessons and included:

Lord knows I tried to run from the rules of my childhood. I wanted to leave my parent’s house and live it up. I figured as an adult, I could forget all the tunes I was taught and truly dance to my own beat. However, when I find myself backed into a corner, I immediately go back to the rules of old. I realize these rules were more about respect and consideration of others. They were designed to bring out the best in me and those around me.

This entry was posted in About Me, Lifestyle, Uncategorized and tagged lessons in life, life, Lifestyle. Bookmark the permalink.