“Heal the Girl and the Woman Will Appear” – Part I

“Our wounds are often the openings into the best and most beautiful part of us.” -David Richo 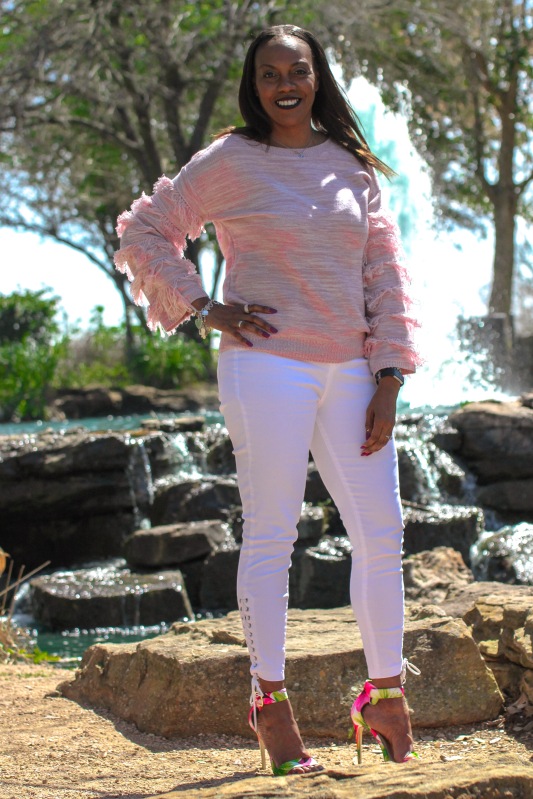 Exactly six months ago, I posted my last blog post. The day before I would have posted my weekly post, I received a phone call saying my dad had passed. While I was very much in tune with my dad’s health crisis, having multiple visits with him every week, I was still devastated and heartbroken. His last words to me before he lost his speech were, “Baby, I’m trying.” While talking to him the day before he perished the earth, he tried to respond to me by simply nodding his head and grunting. Because my dad was a strong willed man and very stubborn, I believed wholeheartedly he would recover and we would share many more days together. But God had a different plan. He had a plan that didn’t care about my selfishness. And He had a plan that would no longer allow suffering to be a part of my dad’s daily life. As I walked the streets in a daze for several days following my father’s death, I knew life would never be the same for me. In trying to accept that, I started to wonder, “How will I do life?”

Two days after my dad passed I made a decision to do something I had been telling myself I would do for years. I accessed my benefits online to determine what services were available to me and with tears in my eyes I contacted a therapist. I scheduled a consultation based on the date of my dad’s homegoing celebration but I immediately started to wonder what people would think of me because I needed to see a “shrink”. Everything in me kept screaming I needed to cancel but I knew I needed help like never before. I kept stressing myself saying things in my head like, “Black people don’t go to counseling.” or “You’ve got to be weak if you can’t deal with your problems on your own.” Four days after we laid my father to rest, I had my first session.

During my first month of therapy I’m sure my co-pay was being used to purchase more Kleenex for the office because I’m sure I used a box every week. Approximately six weeks into therapy I was instructed to journal about each of my grandparents and each grandparent was to have a week of their own. All of my grandparents are deceased so this was a very arduous process for me. I had no desire to write about my beloved grandparents who were resting peacefully. However, this set the tone for helping me understand why I respond to things as I do. More importantly, it forced me to become more accountable for how I act or react. I realized what I considered passion was aggression. I started to understand my struggle of needing to do all things in a precise manner. More importantly, I started to grasp how people used the idea that I thought I was better than others to manipulate me while I was constantly trying to prove I never thought I was better than anybody. Believe me, finding your triggers serve as a real wake up call in your life.

Six months later, therapy has become my safe space. Some sessions I cry real tears and some days I laugh so hard I question my own identity. I wish I could say therapy has kept me from grieving but that would be a lie. What therapy has taught me is I have the right to grieve and not a soul gets to determine how I grieve and/or set a timeline for how long I can grieve. I’ve learned many things about myself including the idea that I don’t have to be strong all the time. This was a toxic trait I picked up from my dad, believing I could do it all, if necessary. I never realized how accommodating I was and how much I pacified people until I started going to therapy. “No” has become the most powerful phrase in my vocabulary. The most important thing I’m learning is to stop giving people my power. There are some people close to me in this world that, unfortunately, have an impure mindset. I’ve always allowed these few people to upset me to the point of ruining my day on more occasions than I should have. These days I can ignore them and keep moving forward. I’m starting to exist in a world where I am finally starting to not only learn, but experience my true self and it has become the safest place I’ve ever lived. 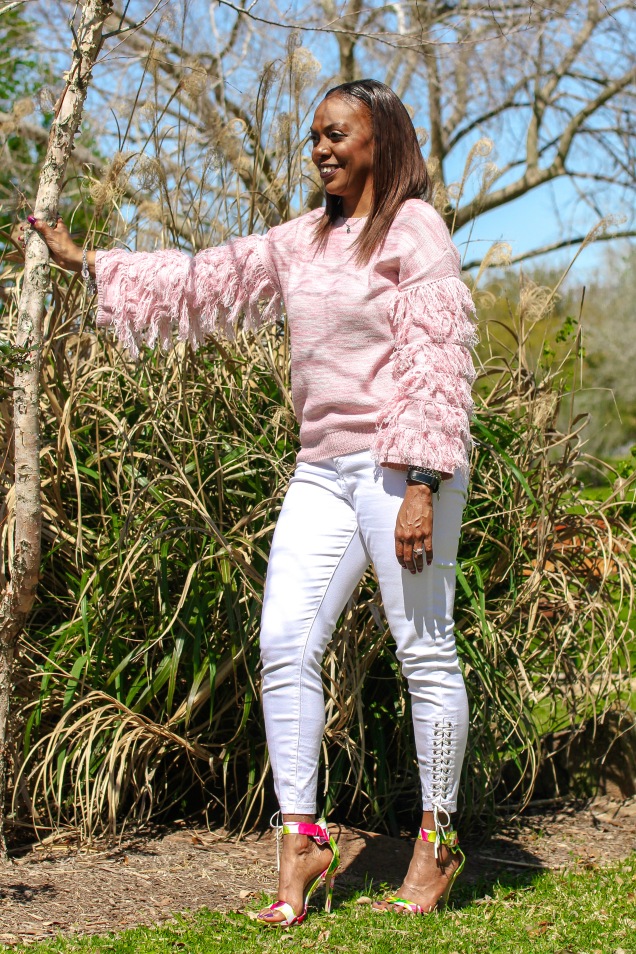 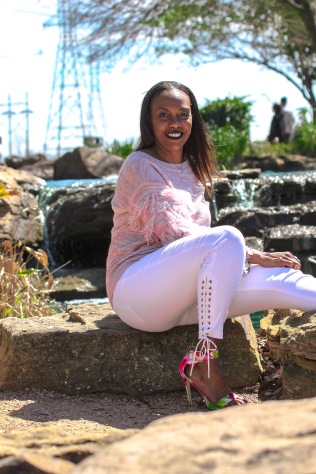 This entry was posted in About Me, Family, Lifestyle, Therapy, Uncategorized and tagged faith, Family, life, Lifestyle, mental health, Therapy. Bookmark the permalink.