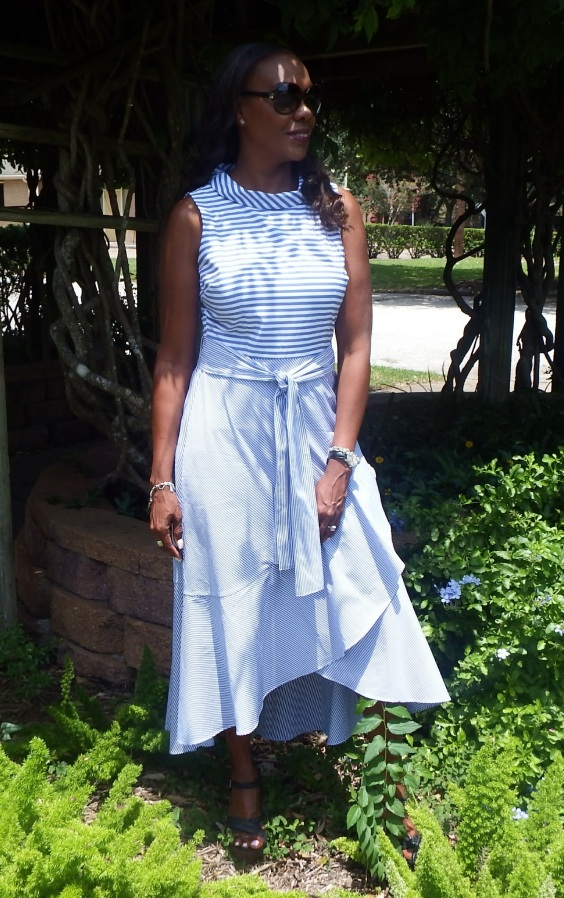 Generational curses are considered negative patterns from your family history that are repeated in your own life. I was first introduced to the idea of generational curses when I became a budding teenager. I was getting closer to the age of 16 which was the magic number for dating. As I slowly approached my sweet sixteen, my interest in members of the opposite sex was growing rapidly. As the phone calls started coming more frequently, panic started to creep in my mother’s head and heart. I remember her practically begging me, “Please don’t become a teenage mom like me.” She went on to explain that her mother had become a mother at 17, and she followed the pattern by becoming a mother at 17. Although I was very much interested in boys at 17, I wasn’t THAT interested. While I was able to break this generational curse by not becoming a mother at 17, there were many more negative behaviors my family displayed. Unfortunately, they didn’t recognize their actions as cynical so no one ever begged me to break other cycles or helped me avoid traps of other obstructive bearings. I, however, knew I needed to spin out of several cycles before my own conduct became fatalistic.

I’m sure at this time there are more negative behaviors within my family that need to be imploded without me feeling demoralized but you have to start somewhere. I will continue to break cycles that are hindering my ability to have the best relationship with God and my family and keep me from functioning at my highest capacity in every endeavor I set out to conquer.

This entry was posted in About Me, Lifestyle, Therapy, Uncategorized and tagged blogger, health, life, Lifestyle, mental health, relationships. Bookmark the permalink.